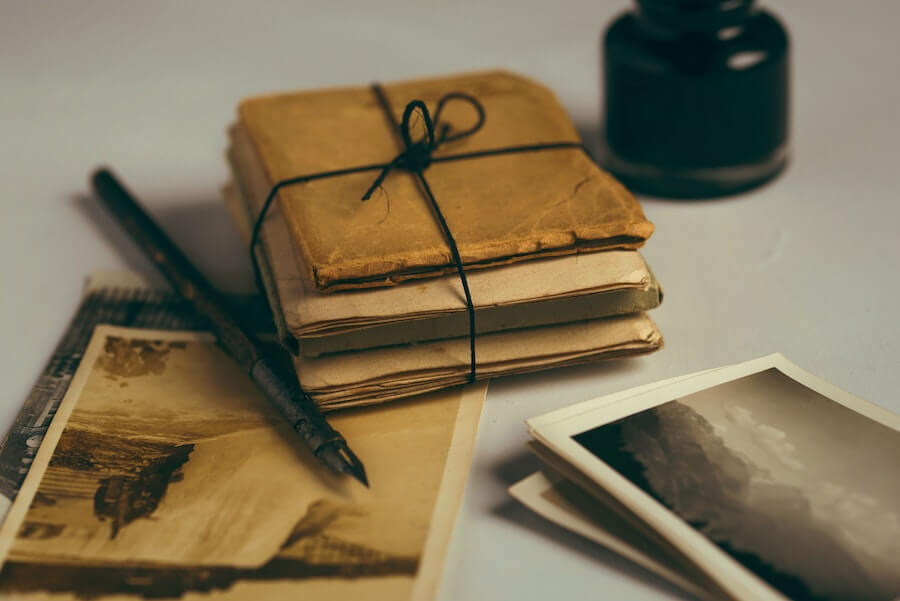 Karen and Ton were planning their wedding.  The initial appointment with the pastor was scheduled, and the couple looked forward to completing their pre-marital counseling.

As was his tradition, the pastor concluded the first session by handing them copies of The Five Love Languages.  Their assignment was to read each chapter on their own, then discuss that chapter prior to reading the next chapter.  The pastor encouraged them to apply the principles presented, followed by conversations about how the application influenced their relationship.

With eager anticipation, Karen and Tom received their books and walked to the car.  There they paused and opened the books, only to discover the date published.  They looked at each other and shook their heads in disbelief.  Almost in unison, they remarked that the book was outdated.  After all this was the Age of Technology, and they were a young couple.

Tom commented, “Who would ask us to read a book that was written years ago?  Only someone who is totally out of touch.  By the way, you did notice the pastor has graying hair, and it looks like he has a bald spot on the top of his head.  It’s kind of near the back, so maybe you didn’t notice, but I did.”

“Yeah, I’m not so sure he could even remember what it’s like to be young and in love,” Karen replied. “Why go back?  I think it would be a waste of our time.  We’ll find someone who can perform the ceremony for us in the park and not have to deal with this.”

The couple did not return to meet with the pastor.  The books were tossed aside, and they proceeded with their new plans.

Two years later Tom was cooking on the grill outside the couple’s home.  The family next door joined them.  As Tom was talking with his neighbor, Dave, he complained about Karen.  Their marriage was in trouble and Tom had no idea what to do.  Karen was talking about divorce.

“Before you see a lawyer, I have a book I want to give you,” Dave offered.  “In fact, I think it would be good for Karen to read it too.  It would be helpful for both of you.  During our pre-marital counseling, our pastor gave my wife and I copies and we both have it helpful.  I will get them for you.  I’ll be right back.”

As Tom was flipping the burgers, he thought, “What good is a book going to do?  Well, I guess it’s better than going to a lawyer – at this point I’m willing to try anything.”

Tom responded, “You have got to be kidding?  That book?  Man, that is so outdated.  Do you realize when that was written?”

The Bible was written many years ago.  Is it relevant for today or not?  We often dismiss people, advice, traditions, etc. simply because we consider them to be outdated. But in doing so, are we tossing out the baby with the bath water?  Think about it.

A Message from our Director

Grateful & Growing – that’s Mercy’s theme for 2020! And that is exactly what is taking
place. We are facing uncharted territory; uncertainty seems to surround us. Encouragement is vital for believers as well as those who have not yet come to faith in Christ. As believers we often find comfort in John 14. However, life application of the truth presented in this rich passage can be a challenge, especially as we face the death of a family member or friend. Having lost my father, husband, and most recently my mother, I too have found comfort in John 14. I would like to share some thoughts that have been helpful to me. Enjoy the blog! 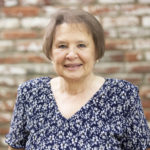 ”If churches and individuals oppose abortion, they must be prepared to extend practical help to the unmarried woman who is pregnant… To merely say ‘you must not have an abortion’ without being ready to involve themselves in the problem, is simply another way of being inhuman.

Click the button below to give using Mercy’s secure giving portal.

Thanks for making a difference!